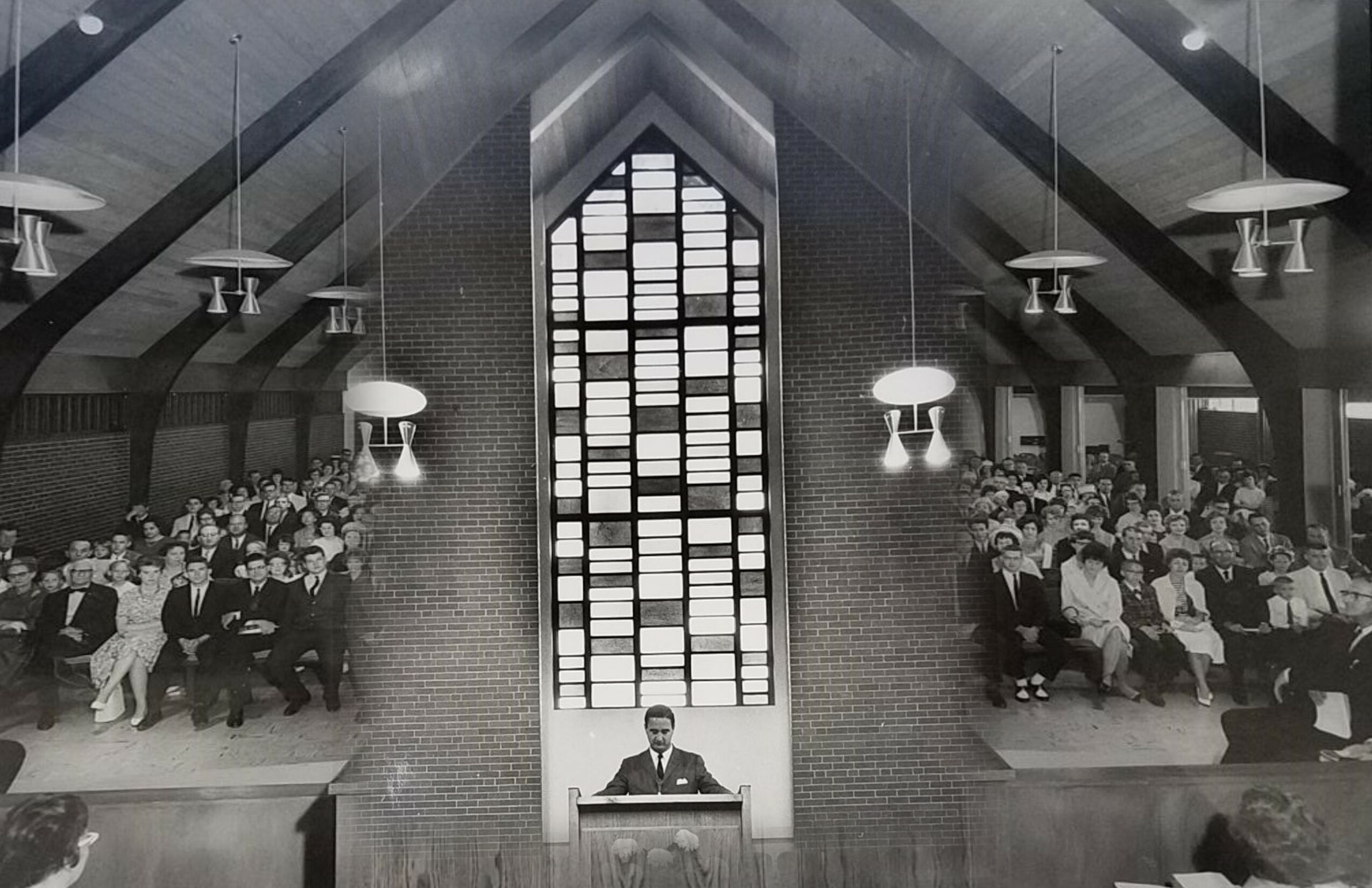 Born Again: What is It? 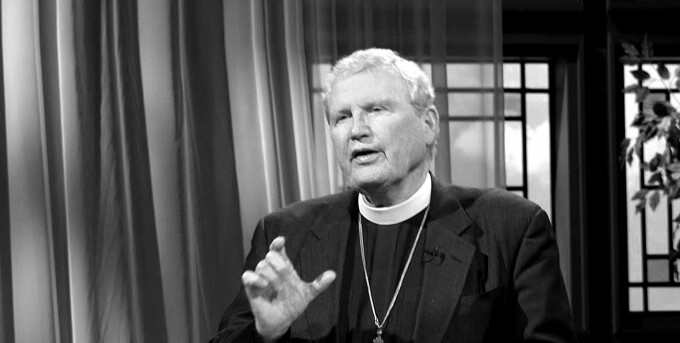 In today's post, we further explore  Second B's rich pastoral history with Pastor John Claypool. This sermon is from June2, 1985 - entitled "Born Again: What is it?"

Second Baptist LBK · Born Again - What is It? 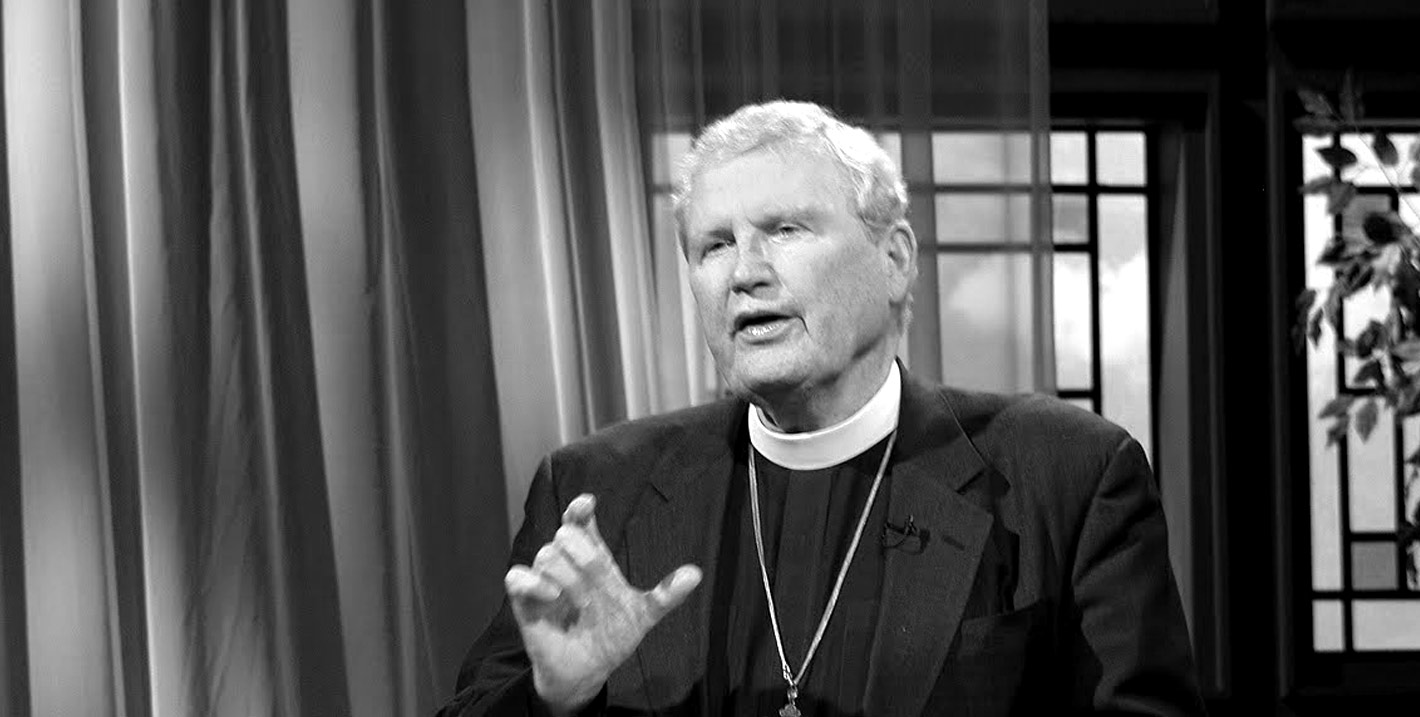 Second B welcomed renowned theologian Dr.  John Claypool to the pastoral team in 1982, once again breaking the cultural mold as Hardy Clemmons and John Claypool joined to create a new model for pastoral care and leadership.

Posted by John Claypool with
July 8, 2020
in 2nd Blog Podcasts 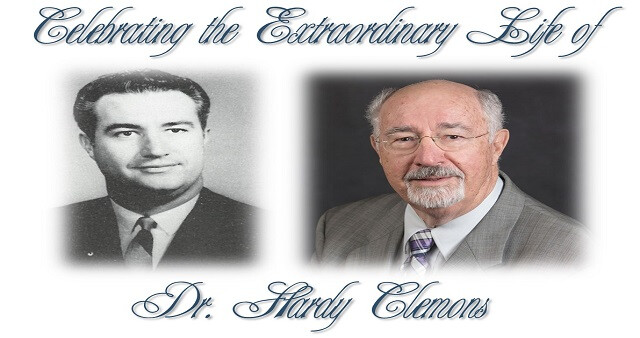 In today's post we celebrate the extraordinary life of Dr. Hardy Clemons. Dr. Clemons was the 2nd Senior Pastor of Second B. Dr. Clemons was called to preach in August of 1967 and officially began his over 20 year pastoralship at Second B on September 1, 1967 and continuing until the late 1980s.

Although Dr. Clemons was no longer the Senior Pastor at Second B after this time, he made many appearances as the guest proclaimer and speaker at Second B in the following years and decades!

This blog contains a full playlist of Dr. Clemons' sermons and services as far back as the early 1970s and as late as the mid 2010s.  New sermons will be added to this playlist as they are digitized as well!

Also, make sure to check out www.secondb.org/hardyclemons  for a full page celebrating Hardy, with pictures and scrapbook clipping as well! Sure to bring back fond memories of times past for some as  well as enlighten some first timers.

Today's post takes us back to March 10, 1974 here at Second Baptist with Guest Proclaimer for that day, Dr. James Dunn. This sermon is perhaps even more relevant today...

In today's post, we celebrate the ordination of Pastor Sheryl Gallarneau - Pastor of Children, Youth and Families here at Second B. This was held Sunday, May 23, 2021 at...